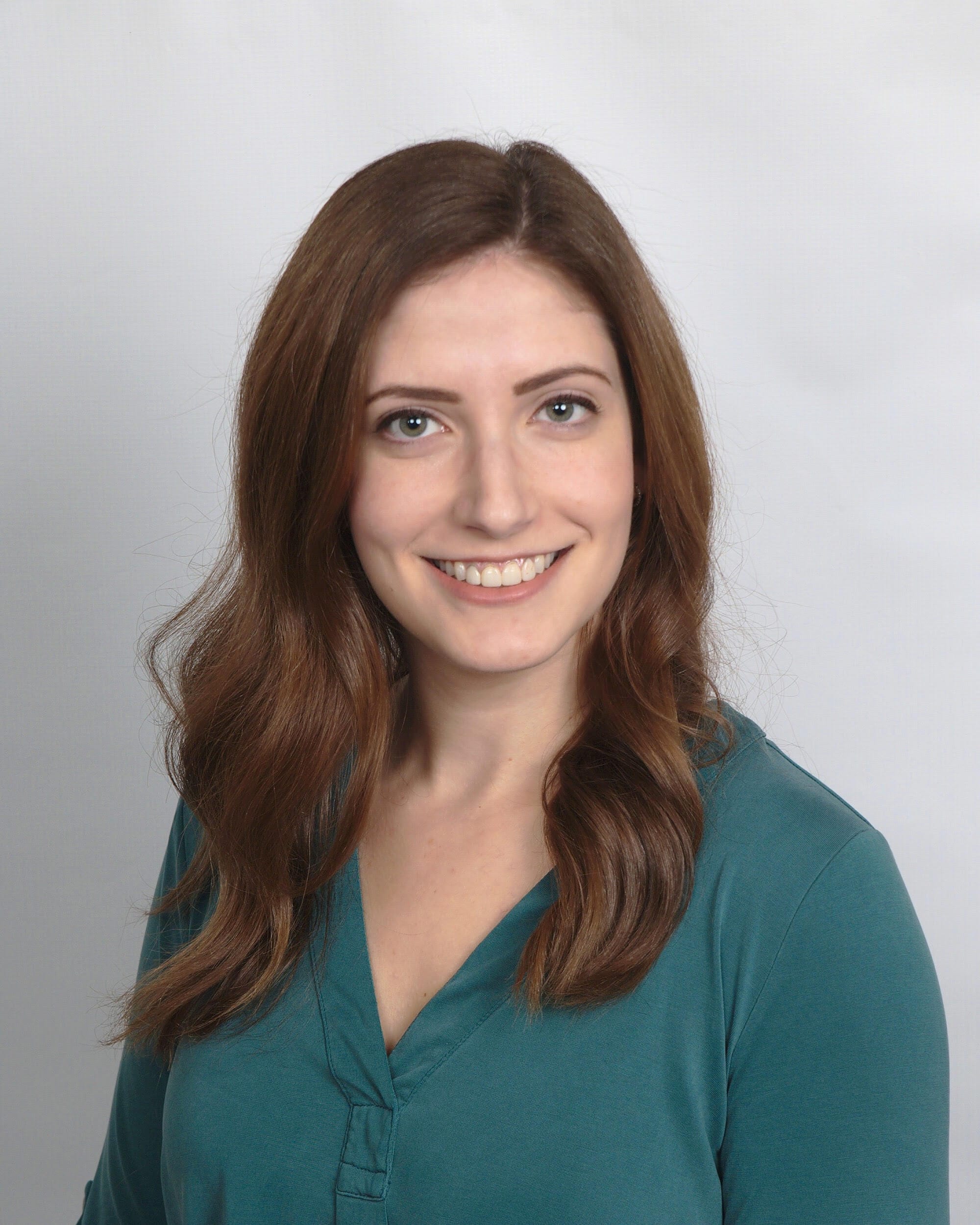 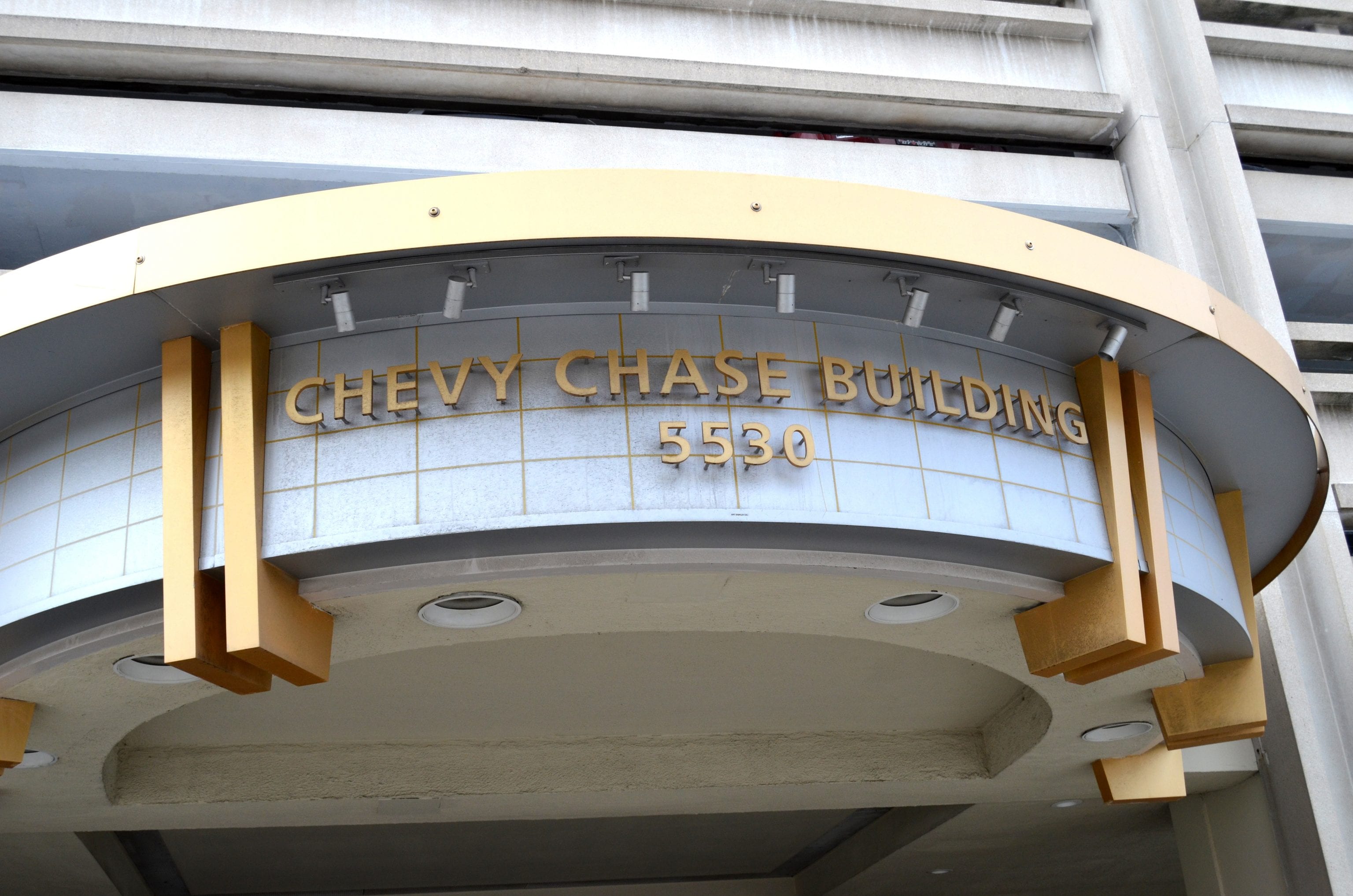 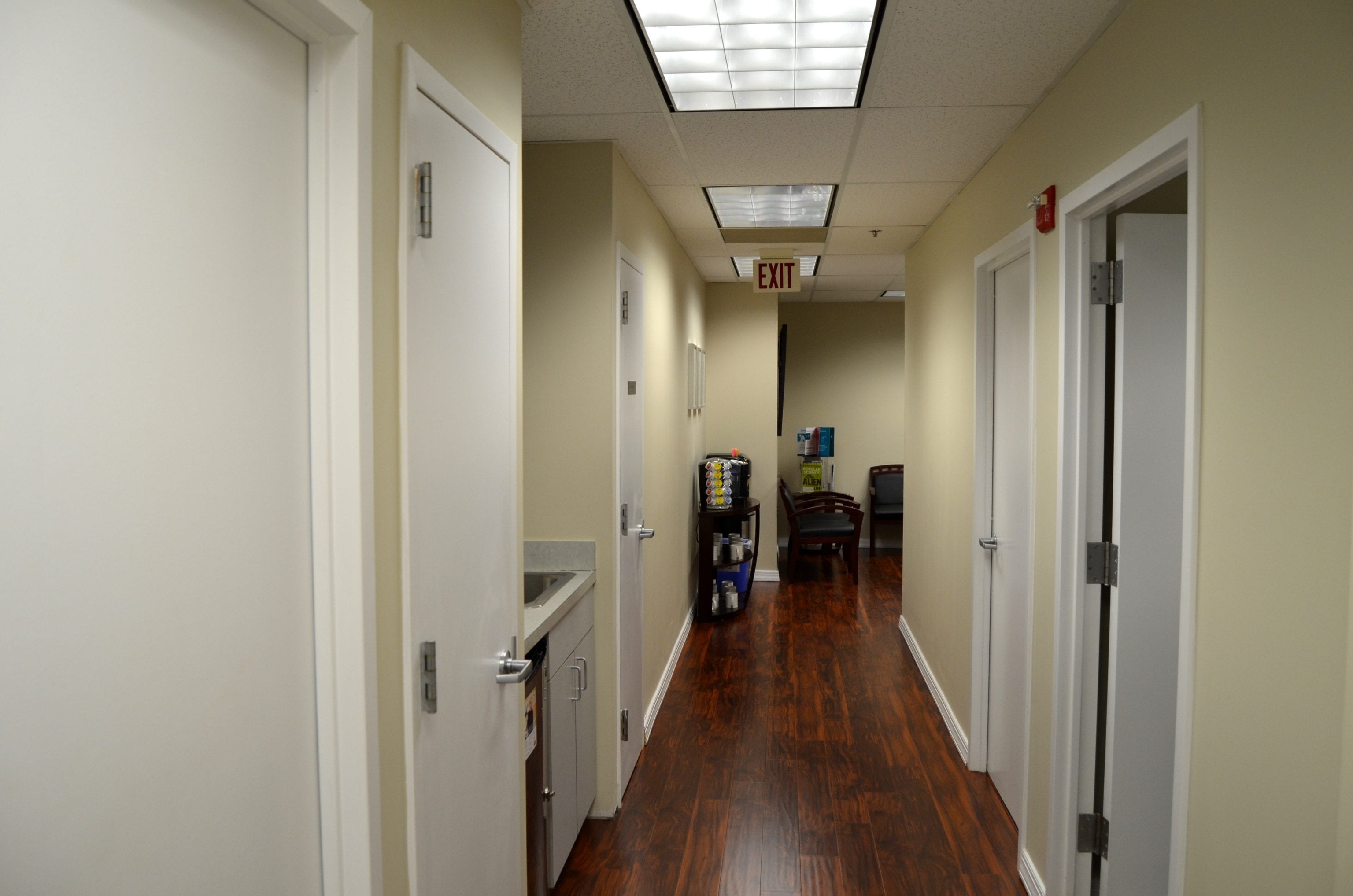 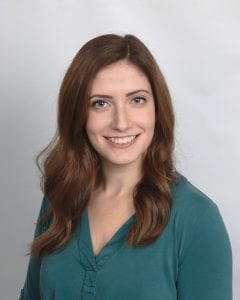 Dr. Allison Heuber is the Audiologist at our office in Chevy Chase, Maryland. She is originally from Silver Spring, Maryland and she earned her Bachelor’s Degree in Hearing, Speech, and Language Sciences from the University of Maryland in College Park. She then earned her Masters of Science degree in Hearing, Speech, and Language Sciences and her Doctorate in Audiology from Gallaudet University in Washington, DC. Her doctoral thesis focused on the impact of using one hearing aid and one cochlear implant on an individual’s working and short-term memory. She completed clinical rotations in various settings including The Johns Hopkins Listening Center, Walter Reed National Military Medical Center, Potomac Audiology, and Professional Hearing Services, where she completed her 4th-year residency. Dr. Heuber’s audiological interests include hearing technology, tinnitus management, aural rehabilitation, and memory/cognition. She is dedicated to helping people effectively communicate with their friends and family, as well as easing their concerns about their hearing loss and/or their bothersome tinnitus. Dr. Heuber is a gifted linguist. She studied Linguistics in college, took French and Italian classes, and is nearly fluent in Spanish. In graduate school, she also became proficient in American Sign Language. In her free time, she attends Orange Theory fitness classes, where she lifts weights, practices yoga, and runs. She also loves spending time with her family and watching independent movies. 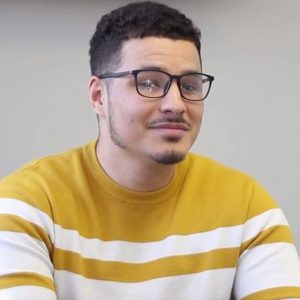 Rickey Joppy is the Patient Care Coordinator at our location in Chevy Chase, Maryland. A native of Gaithersburg, he started working at LBH in December 2018 after having worked as a call center agent for a physician’s practice. Rickey’s work ethic and persistence equip him with the ability to tackle any project about which he is passionate. Rickey finds fulfillment in knowing that he is making a positive difference in the lives of others. He loves seeing his patients leave his office happier than they were when they arrived. His greatest satisfaction with his job is being able to reconnect patients to their families and friends thanks to the improvement in communication that comes with hearing health. Rickey stays active and entertains himself by playing basketball and working out at the gym. He is most proud of his beautiful daughter, and says that being her father gives him, “inexpressible joy.”

Simply choose an appointment time that works for your schedule using the options below.
We look forward to seeing you at your preferred location soon!