BACK TO OUR STAFF 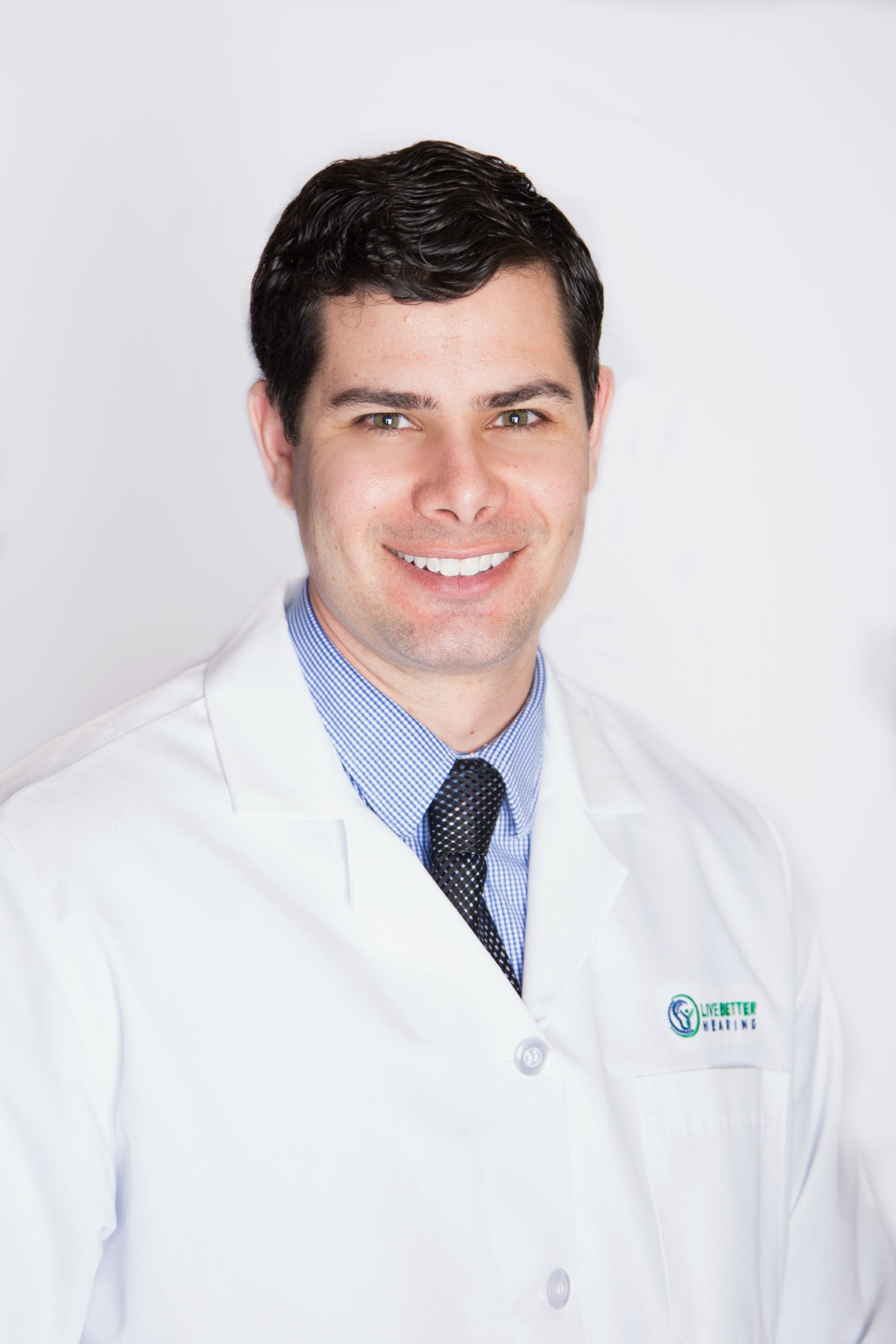 Brandon Adawi is a Hearing Instrument Specialist at our location in Frederick, Maryland. Originally from California, he earned his Bachelor's Degree in Communications at Brigham Young University in Idaho in 2013.

Brandon became interested in hearing aids when he happened upon a booth at a career fair. He was hired as a trainee and underwent a rigorous apprenticeship program in the Chicago area, learning the skills that would launch his career. After completing his apprenticeship, he became a Hearing Instrument Specialist, relocated to be closer to his wife’s family, and is currently licensed to dispense hearing aids in Maryland. This license primarily focuses on hearing testing and hearing aid fitting, which is specialized enough to allow him to hone his craft daily.

Brandon has always loved staying informed about the latest consumer electronics and has carried that interest to the constantly updating world of hearing aids. When contemplating the evolving industry, Brandon recalls a quote by Kevin Kelly, the founding editor of Wired magazine: "Embrace things rather than try and fight them. Work with things rather than try and run from them or prohibit them."

Brandon is an avid consumer of audiobooks, powering through them during his daily commute from his West Virginia home. He finds his "why" in the following passage by Atul Gawande from the book "Being Mortal: Medicine and What Matters in the End:"

“You become a [provider] for what you imagine to be the satisfaction of the work. And that turns out to be the satisfaction of competence… It comes partly from being helpful to others. But it also comes from being technically skilled and able to solve difficult, intricate problems. Your competence gives you a secure sense of identity. For a clinician therefore, nothing is more threatening to who you think you are than a patient with a problem you cannot solve.”

He finds a sense of personal pride in fitting hearing aids correctly, especially in the more complicated cases where some others might take shortcuts. He prides himself on his expertise at using silicone material to take ear impressions, an often overlooked yet important skill which requires confidence and precision and allows the most comfortable and precise fit for better sound quality. He has also trained other professionals in taking flawless impressions.

When he is not at the office, he's often thinking about work but he also loves spending time with his wife and three young sons.

Meet Our Other Providers

Our offices are staffed with some of the nation’s very best Doctors of Audiology, Hearing Instrument Specialists, and Patient Care Coordinators.

Simply choose an appointment time that works for your schedule using the options below.
We look forward to seeing you at your preferred location soon!

Take our online hearing health survey and start your journey to better hearing!

Find A Clinic Near You

Looking for a provider near you? We have locations throughout the Mid-Atlantic.

Find out what our hearing professionals can do to help treat your hearing loss!