In addition to being the home of Francis Scott Key, the lyrical composer of the Star Spangled Banner, Frederick, MD, has housed our Live Better Hearing office for the last 13 years. The second-largest city in Maryland behind Baltimore, our practice is nestled in a shopping center located in Frederick County.

Situated on Kingfisher Drive and just off of Liberty Drive, our office is next to Five Guys, California Tortilla and the Giant Food grocery store, as well as a short distance from Baker Park and Gambrill State Park. We strive to make your visit to our practice as convenient as possible, which is why we offer ample parking with spots directly in front of our location. We want to ensure you get the hearing healthcare you deserve, so we serve our patients from 8:30 a.m. to 4:30 p.m., Monday through Friday.

Jenifer Cushing, Au.D. is the professional director of Live Better Hearing and primary audiologist in the Rockville and Frederick offices location.

She graduated with a Doctorate in Clinical Audiology from the University at Buffalo and, while there, published over twenty peer reviewed scientific articles while working at the Center for Hearing and Deafness, more than any other graduating audiology clinician before her. Her expertise is in hearing diagnostics and hearing aids, and she has a unique expertise in electrophysiological measures because of her graduate research.

Brandon Adawi is a Hearing Instrument Specialist at our location in Frederick, Maryland. Originally from California, he earned his Bachelor’s Degree in Communications at Brigham Young University in Idaho in 2013.

Brandon became interested in hearing aids when he happened upon a booth at a career fair. He was hired as a trainee and underwent a rigorous apprenticeship program in the Chicago area, learning the skills that would launch his career. After completing his apprenticeship, he became a Hearing Instrument Specialist, relocated to be closer to his wife’s family, and is currently licensed to dispense hearing aids in Maryland. This license primarily focuses on hearing testing and hearing aid fitting, which is specialized enough to allow him to hone his craft daily.

Brandon has always loved staying informed about the latest consumer electronics and has carried that interest to the constantly updating world of hearing aids. When contemplating the evolving industry, Brandon recalls a quote by Kevin Kelly, the founding editor of Wired magazine: “Embrace things rather than try and fight them. Work with things rather than try and run from them or prohibit them.”

Brandon is an avid consumer of audiobooks, powering through them during his daily commute from his West Virginia home. He finds his “why” in the following passage by Atul Gawande from the book “Being Mortal: Medicine and What Matters in the End:”

“You become a [provider] for what you imagine to be the satisfaction of the work. And that turns out to be the satisfaction of competence… It comes partly from being helpful to others. But it also comes from being technically skilled and able to solve difficult, intricate problems. Your competence gives you a secure sense of identity. For a clinician therefore, nothing is more threatening to who you think you are than a patient with a problem you cannot solve.”

He finds a sense of personal pride in fitting hearing aids correctly, especially in the more complicated cases where some others might take shortcuts. He prides himself on his expertise at using silicone material to take ear impressions, an often overlooked yet important skill which requires confidence and precision and allows the most comfortable and precise fit for better sound quality. He has also trained other professionals in taking flawless impressions.

When he is not at the office, he’s often thinking about work but he also loves spending time with his wife and three young sons.

Sarah Boersig is the Patient Experience Coach at Live Better Hearing, where she has been employed since July 2014. Sarah’s primary focus is consistent, effective training and development of employees in support of providing a world-class patient experience. She oversees all training and on-boarding of new staff, as well as coaching current administrative employees.

Her experience, education, and passion for language and communication have equipped her with the skills that she enjoys applying in the pursuit of providing excellent service to patients. She earned her Bachelor’s Degree in English from Frostburg State University and is currently in the process of attaining her Master of Arts degree in Publishing at George Washington University.

In her free time, Sarah finds relaxation in reading, writing, and painting. She also likes to stay active by hiking and playing with her dog, Pippin.

Dr. Amanda Reed is an Audiologist at our offices in Frederick and Pikesville, Maryland. She is originally from East Meadow, New York and she earned her Bachelor’s Degree in Communication Sciences and Disorders from East Stroudsburg University in Pennsylvania, where she also played Division II softball.

After that, she went on to pursue her doctorate degree at Towson University, eventually joining Live Better Hearing as a doctoral resident before graduating and becoming a full-time audiologist at our practice. Her clinical rotations also included Maryland School for the Deaf, Chesapeake Ear, Nose, and Throat Physicians, and St. Agnes Hospital. Her doctoral thesis, “Simulation Techniques in Audiology Education,” concentrated on the effectiveness of simulators to train student clinicians, specifically in the field of audiology.

Dr. Reed specializes in diagnostic hearing testing and vestibular assessments. She is fluent in American Sign Language, which enables her to communicate effectively with people in the Deaf community. She enjoys working with patients of all ages and abilities.

When she isn’t at the office, Amanda likes to spend time outdoors and travel to visit her friends and family.

“Obstacles don’t have to stop you. If you run into a wall don’t turn around and give up. Figure out how to climb it, go through it, or work around it.” – Michael Jordan 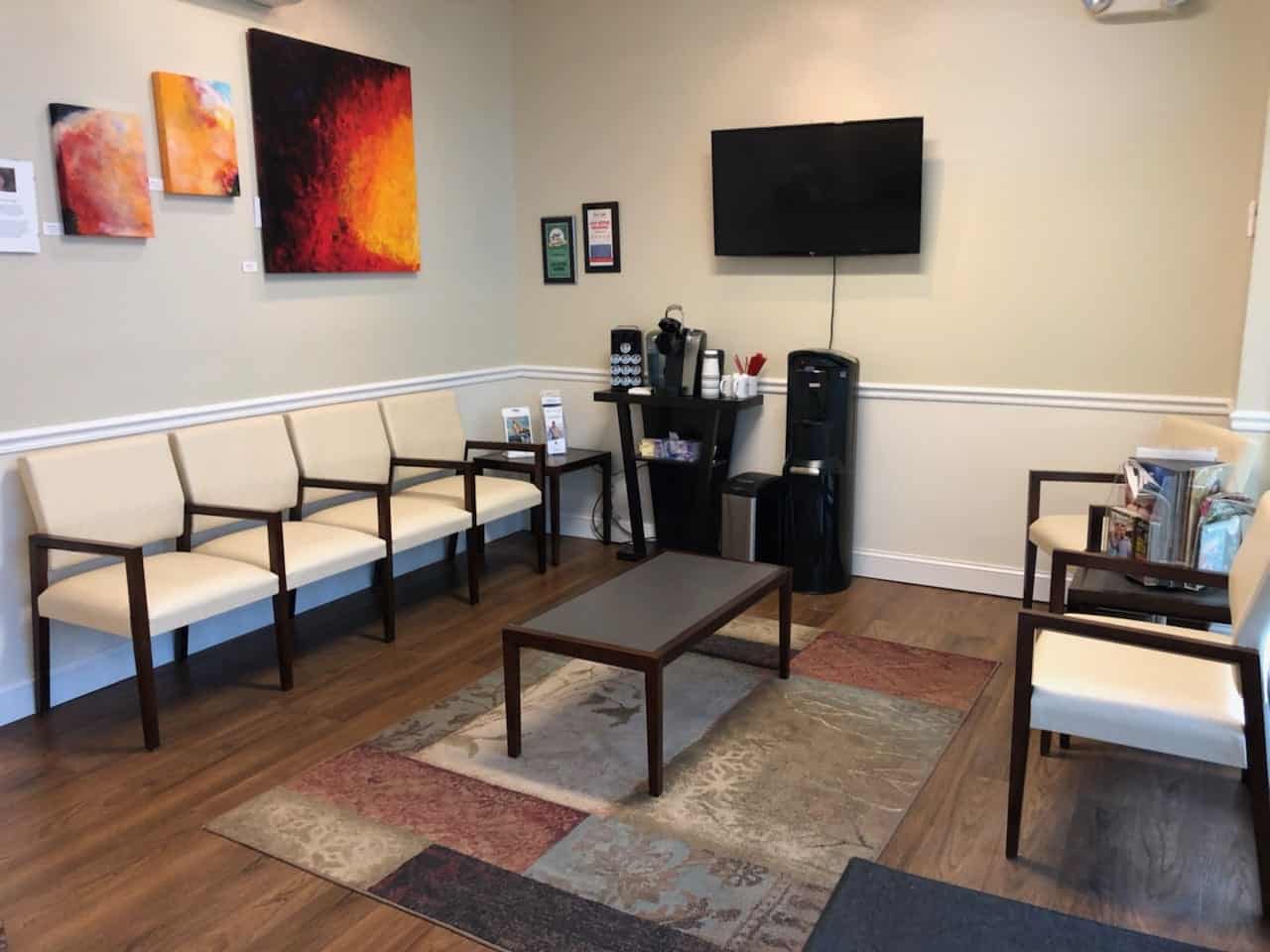 get directions
Schedule an Appointment
Find Your Location